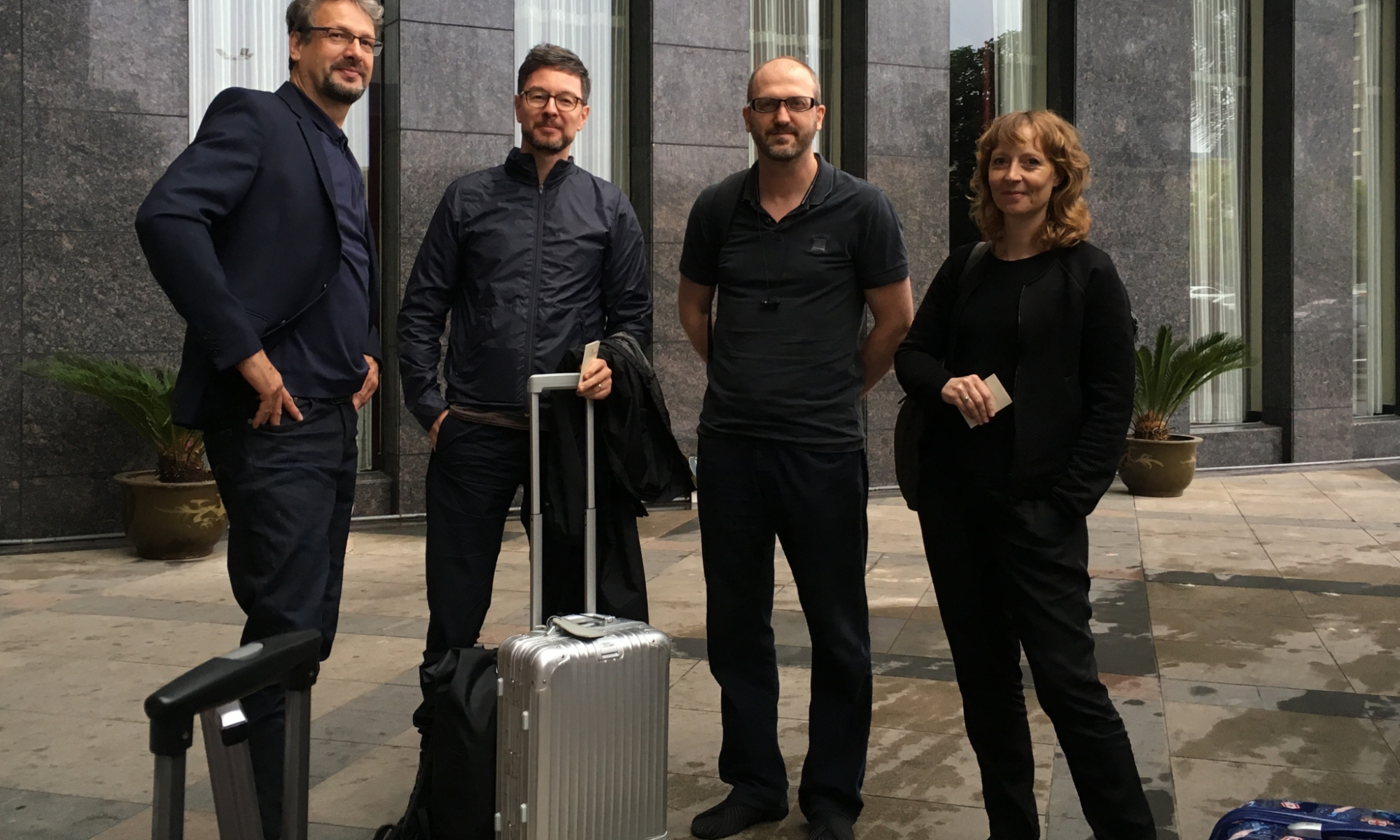 In 2018 IVEM was invited by the People’s Government of JinXi County to help revitalize the historic countryside and re-develop one of the many villages into an example for other villages.

Results
The village was officially opened in early 2020 and attracted 140.000 visitors during the first year. In 2021 the project was mentioned as one of China’s top 5 rural redevelopment projects.

“A 1000 year old village emerged from its ruins and sprang back to life.

More than 100 official delegations visited the village which served as an example of the revitalisation of the Chinese countryside.

The architecture of new buildings received the 2021 shortlist nomination in the international magazine Designboom, the identity design won a silver award in the Graphics international branding competition.

The project also received a lot of media attention: two documentaries on China’s national tv (CCTV) and many articles and interviews in local and national media.