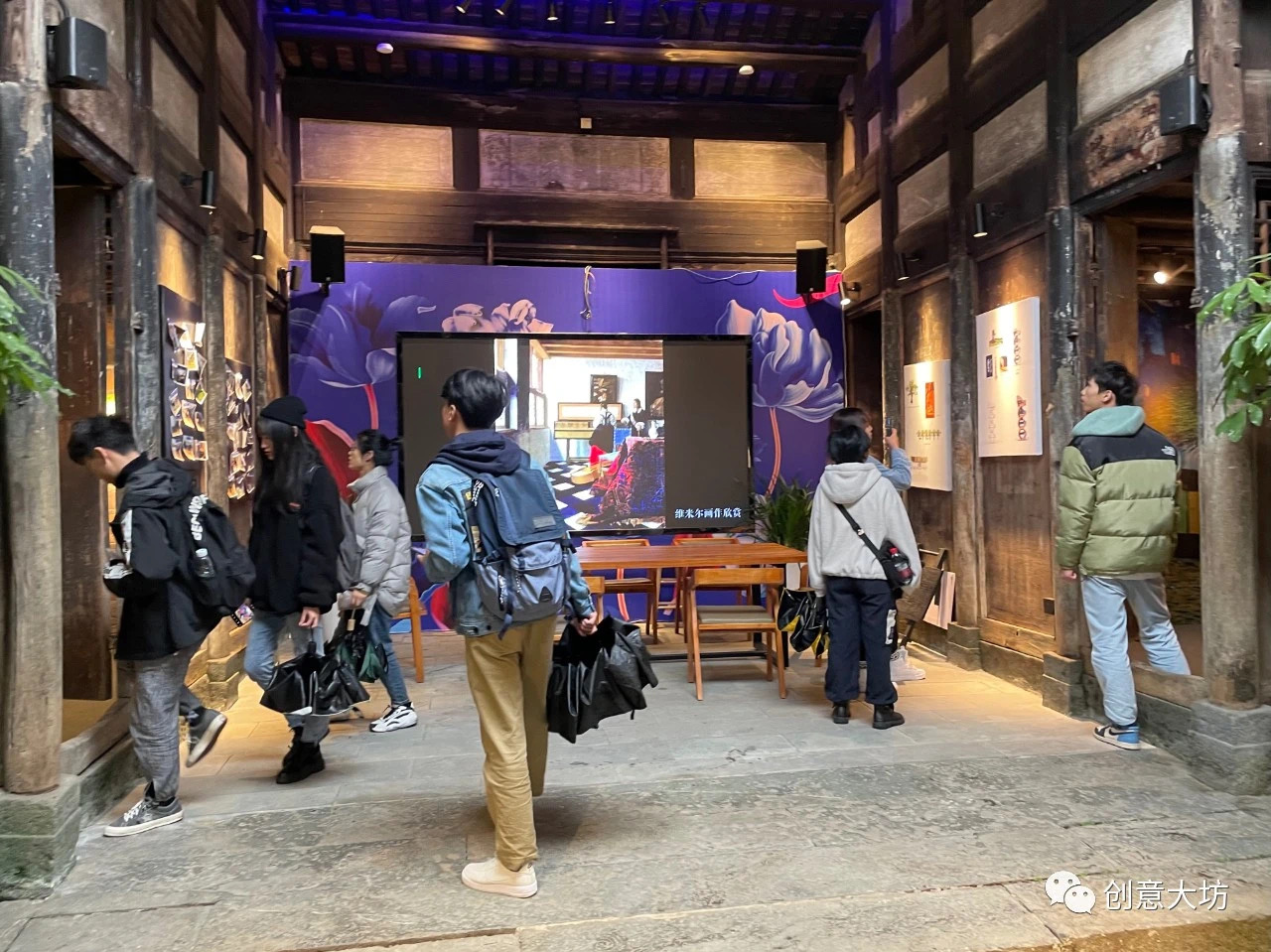 In 2018 IVEM was invited by the People’s Government of JinXi County to help revitalize the historic countryside and re-develop one of the many villages into an example for other villages.

Phase 1. Development of physical space of one selected village (Dafang) for adaptive re-use.

The village was officially opened in early 2020 and attracted 140.000 visitors during the first year. The village and the villagers now organize cultural events, exhibitions and creative workshops for a young and local audience. The income of the local community has since increased manifold.

In 2021 the project was nominated as one of China’s top 5 rural redevelopment projects. More than 100 official delegations visited the village which served as an example of the revitalisation of the Chinese countryside. The architecture of new buildings received a shortlist nomination in the international magazine Designboom, the identity design won a silver award in the Graphics international branding competition.

The project also received a lot of media attention: two documentaries on CCTV (national state tv) and many articles and interviews in local and national media.

In this project IVEM closely operates with:

Dafang Holland Creative Village at the beginning of spring 2020 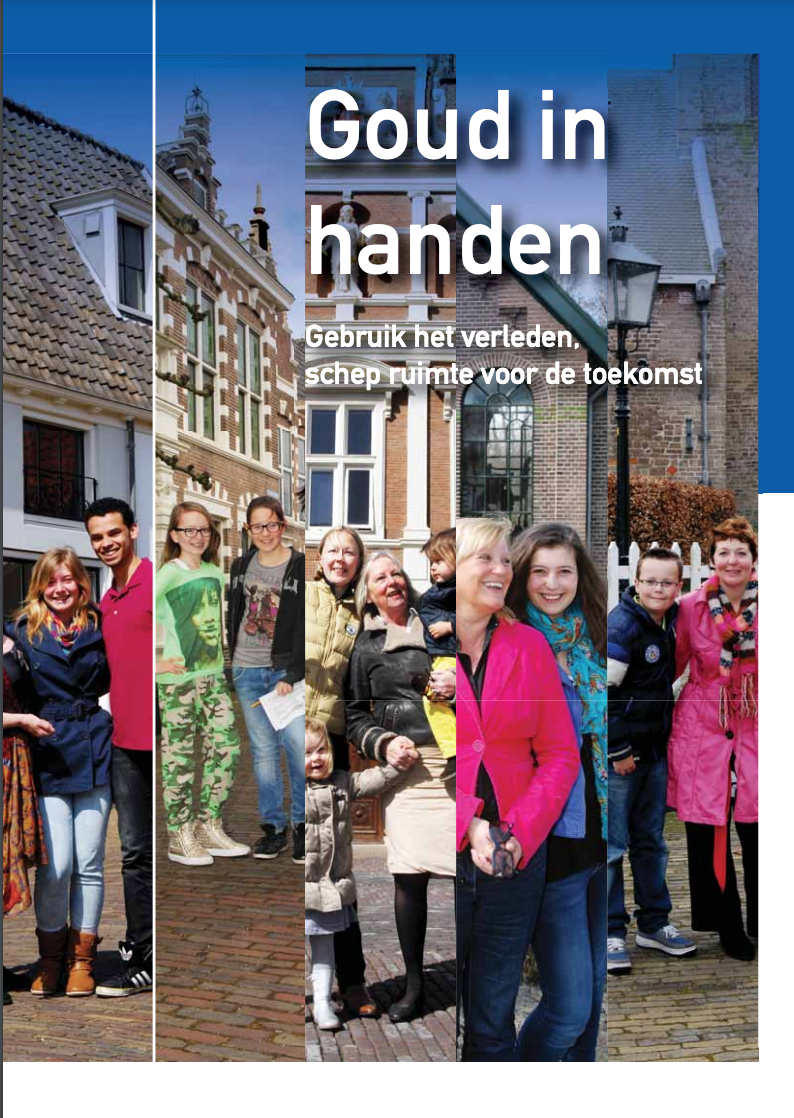