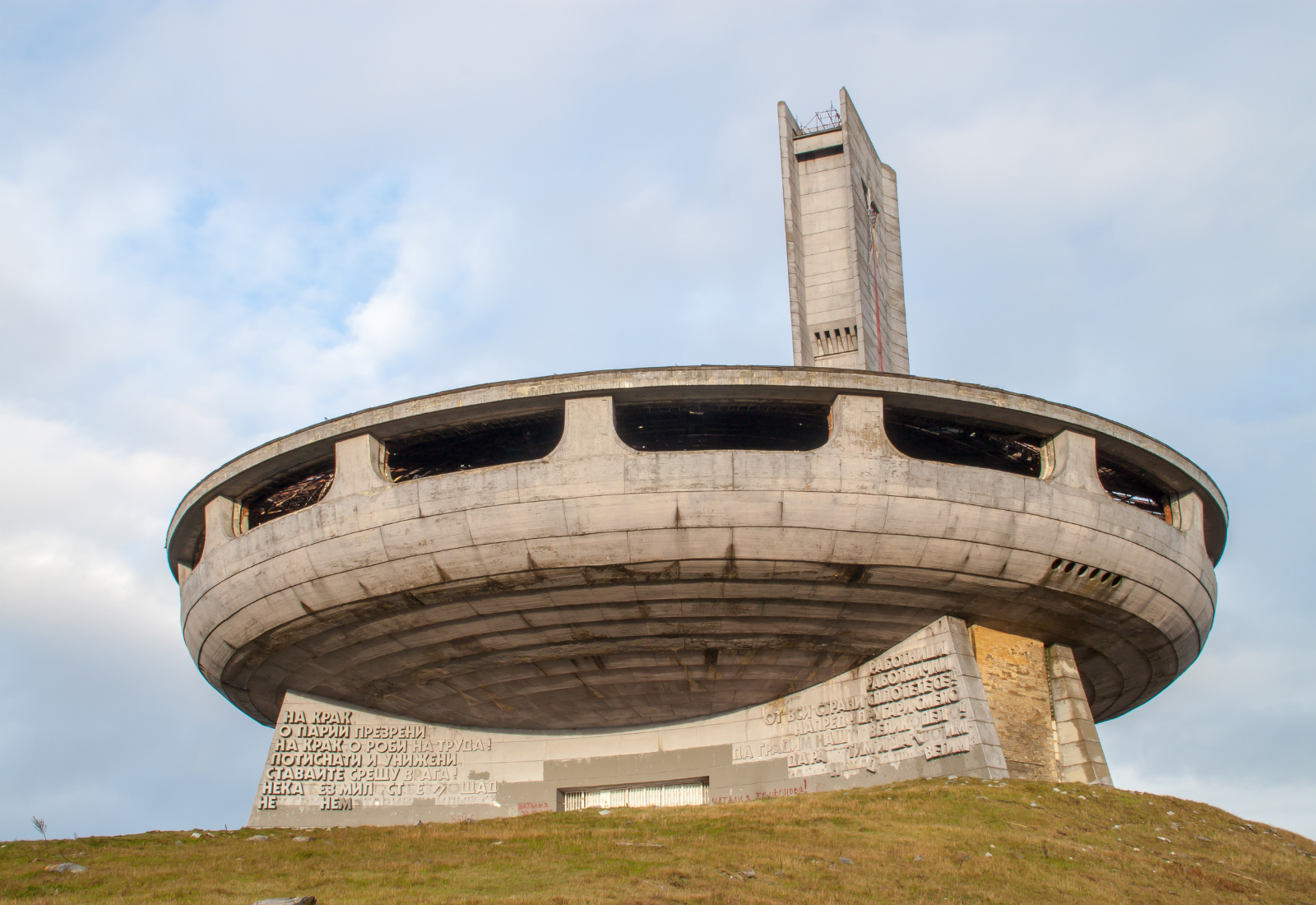 The countries in Southeastern Europe are relatively unknown to us, in Western Europe. Language barriers and political, historical and cultural differences mean that relatively little exchange of knowledge takes place.

This is also an important issue for the European Heritage Tribune, the independent pan-European Heritage newsletter. Although the newsletter is now distributed across all countries in Europe, there are still relatively few concrete contacts, little reporting and few subscribers from this part of Europe.

During six months, starting IVEM will join forces with the Croatian restoration architect Tamara Rogić. Dutch based Tamara is a University Lecturer at Delft University of Technology and worked for ten years as Architectural Conservation Officer at the Department of Cultural Heritage of the Ministry of Culture in Croatia

The project primarily focuses on mapping the most important heritage organizations and heritage projects in the region. Subsequently, these organizations and projects will be approached to see if there are ways to collaborate or exchange. The organizations will also be asked to play a role in dissemination of European heritage news in Southeast Europe.

By entering into a six-month partnership with Tamara Rogić, we want to establish a bridgehead in Southeastern Europe on the basis of which we can then further expand our network, our news sources and our distribution are

This project is funded by Dutch Culture. DutchCulture is the network and knowledge organisation for international cultural cooperation of the Netherlands. DutchCulture supports the Dutch cultural and creative sector, public authorities and diplomatic posts in the pursuit of their international ambitions.